This is a very tricky topic, and I’ll talk about this in my very own personal point of view. There is a great complexity behind the word “good” when it comes to the discipline and evolution of taking pictures.

I speak of an evolution because we all start at the beautiful and enlightening moment in which everything was a great subject to photograph. Later, our taste got pickier, and after some time, we even landed in a couple of genres in which we feel the most passionate about when taking pictures.

Depending on the genre, the concept of “good” will be defined by the Photographer, or the viewer. This happens due to the Commercial, Informational or Artistic purpose of the images themselves. So making things simple, if the image pleases the majority of the “stakeholders”, then the image is good. Inner satisfaction can be the most difficult to please, and in many cases there is no complete summit; and it always stays at a constant evolution for many Photographers.

1. Composition Beyond the Rule of Thirds

We all know the Rule of Thirds, and is a great step in the stairway of Photography in terms of Composition. But you’ll get better results if you can surpass this rule, and learn how to break it after mastering it. Also is important that we talk a little bit more about other elements of composition. Some of these are:

The way in which we showcase our work has evolved just as photography itself. Now we publish online through several channels, and we receive lousy feedback as well. There are tons of likes, and questions like “what camera did you used” or “what lens are you currently using”. This will not help you in the growth of taking better images. Thankfully, there are some specialized portals, like 1X’s critique forum, in which this is taken really seriously. There are some Photographers that have been brave enough to offer their services to give critique to other photographers as well. Critique will help you in the process of taking better images. When I pursue critiques, I love to get great advices from other people. And when I give my personal opinion on somebody’s work, I love to do it first, on images that I like a lot, and have the potential or not to be even better, and secondly, I always try to be constructive. Be aware of people that love to discourage others, seek true constructive critique, and you’ll find a great asset for achieving better images.

Many images of the different genres of Photography can be planned with very high levels of control. This is when defining a Workflow comes really into play. Define your concepts, and stick to them. You can even create scripts that include the following: 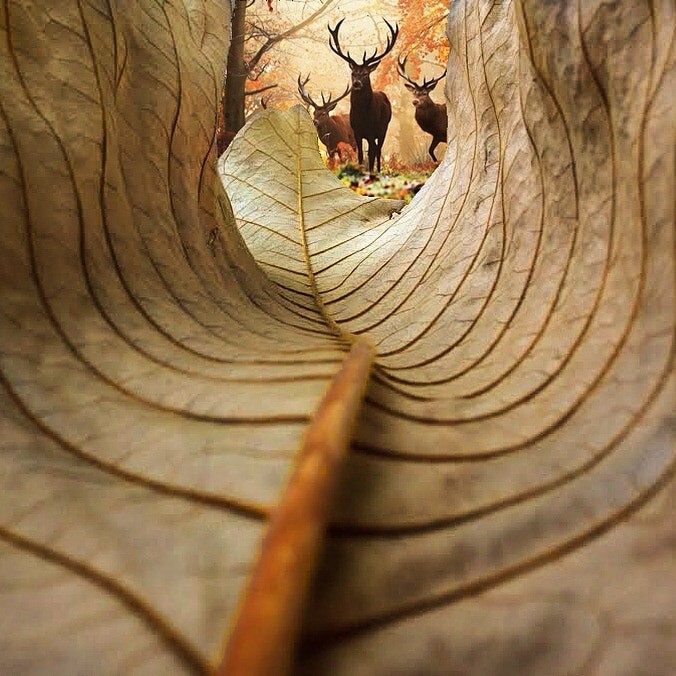 Many elements can be controlled, and thanks to this you are going to be able to skim elements and leave improvisation and creativity to the things that just can’t be controlled. You need to find a sweet spot between the Plan and the Beautiful Improvisation that you may allow yourselves to have.

4. Challenge yourselves with restricted gear

A great exercise that I have found to challenge oneself is the use of one particular focal length for a longish period of time. Perhaps a 28mm for 6 months, or a 100mm for three months. Or even a 24-70mm for several months. This will help you to define the kind of Photography that you’ll going to love the most, and also to not becoming overwhelmed with the endless river of new gadgets and gear on the market. Enjoy your current gear, get to know it in the most instinctively way. By doing this, you’ll be developing a crucial instinct that will help you achieving more beautiful and compelling images.

One of the great downfalls of Digital is that by giving us the great opportunity of taking many pictures, the economy of the images is something that has been forgotten. Remember the old film days, when each roll of film had 36 exposures at the most. 36 Images, and then you had to load a new roll of film. The process was surely much slower, and thanks to the limited resource, the shots were taken with a higher level of precaution.

I started my road in Photography with Digital, and after a couple of years, I encountered myself with a movie called The Bang Bang Club (great movie about some great photographers of War), and after watching it, I needed to get myself a film camera. A couple of days after I saw it, I got a Pentax Super ME. I learned to shoot with film, and later on I learned to develop film. I do more digital than film, but I really learned about thinking way better a shot, before pressing the shutter button. If you cannot get a film camera, try the exercise of shooting with a small SD card (in RAW of course). A 4GB will allow you in average to have 120 shots, but still, limit yourselves to 72 shots, like having 2 rolls of film.

There has been a lot said around this, but you need to shoot RAW, and if you want, shoot both RAW+JPEG. These are the benefits of shooting in RAW:

And since we are limiting ourselves to shooting less, the file size is not something to be worried about. 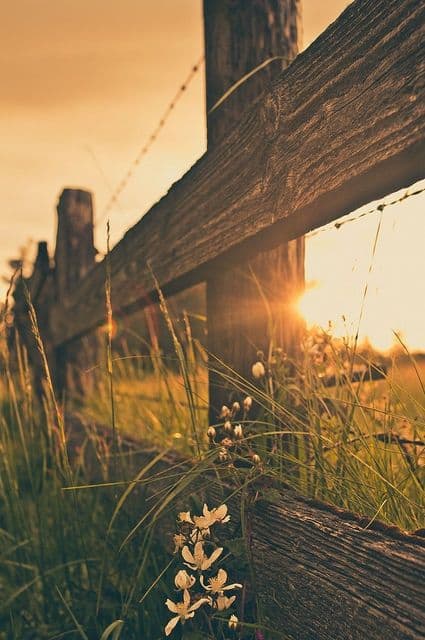 Don’t start developing your RAW files straight right when arriving home or the hotel, let your images rest for a while. This is useful, because you are going to look over them with more objectiveness and fresh eyes, so you are going to be able to delete the images that are not really the best images from the batch. I don’t practically delete much, because I’m a little bit afraid of doing it, but I try to erase as much as my braveness allows me to. This will help you detach emotionally from the whole batch of pictures. You’ll not have the same criteria the second right after the shot has been done, than two or three weeks later.

Don’t worry about posting immediately on the web your images, everything that you do, that will enhance a slow pace and more contemplative way of doing things will definitely have a great positive impact in your images. I have seen a lot of workshops concluding with a rush of images posted online in relation to the event that has happened 1 hour ago. The criteria for selecting the images is still too  emotional and subjective, that’s why the best images are occluded by lousy images that you took.

With no further ado, the only way of getting better images, is by practicing, and engaging with Photography in general.